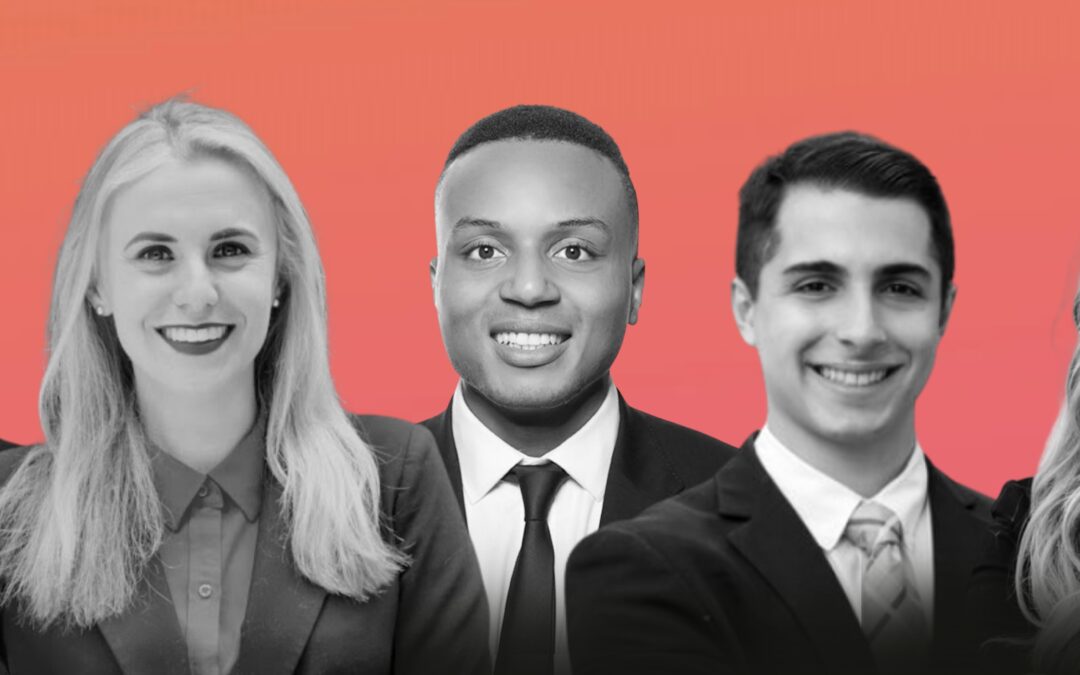 The Wall Street Journal: “How to Push Food Prices Even Higher” by Sam Peak

1828: “To Win An Election, Starmer May Have to Support Strikers” by Scott Cresswell

RealClearPolicy: “Dems Go After a Main Street Necessity, Not a Wall Street Loophole” by Jake Leahy

Townhall: “The All-Natural Death of Sri Lanka” by Torben Halbe

Politics.co.uk: “The House of Lords Isn’t Fit for Purpose, Here Are Five Systems That Could Replace It” by Ben Cope

Townhall: “The Secure Act 2.0 Is a Start, but More Retirement Reform Is Still Needed” by Aadi Golchha

International Policy Digest: “How Manchin’s Tax Stitch-Up Could Put America Behind China in the Race for 5G” by Jason Reed

RealClearEnergy: “Clean Energy Champions Are Found in the States, Not Washington, DC” by Tyler Duvelius

Restoring America: “As IRS Prepares to Double in Size, It Isn’t the Billionaires Who Should Be Worried” by Jake Leahy

Free the People: “Dependency on Chin Is Bad, but Tariffs Are Worse” by Chris Schlak

The Federalist: “SCOTUS Made It Easier to Throw Out Gun Control” by Cody Wisniewski

Blavity News & Politics: “Black American Casualties Are the Highest In This Country’s War On Drugs” by Finesse Moreno-Rivera

InsideSources: “Making Friends in Africa —the U.S. Must Respond” by Ray Walker

Townhall: “What The Race For U.K. Prime Minster Means For Scottish Independence Movement” by Noah Khogali

The Detroit News: “How Kyrsten Sinema Stood Up For Manufacturing Companies in Tax Bill” by Travis Nix

The Spectator World: “The Gerontocracy Goes On a Spending Spree” by Andrew Donaldson

The Tennessean: “Nashville Street Vendors Are Not a Blight To the City; They Are Entrepreneurs” by Daniel J. Smith

1828: “The Tories Still Have a Good Chance of Winning Again in 2024” by Benjamin Coates

International Policy Digest: “Be Strong, or Stand Aside? How to Respond to the Chinese Threat” by Alexander Jelloian