To Boost Income Mobility, Reform Our Bail System – THE FEDERALIST 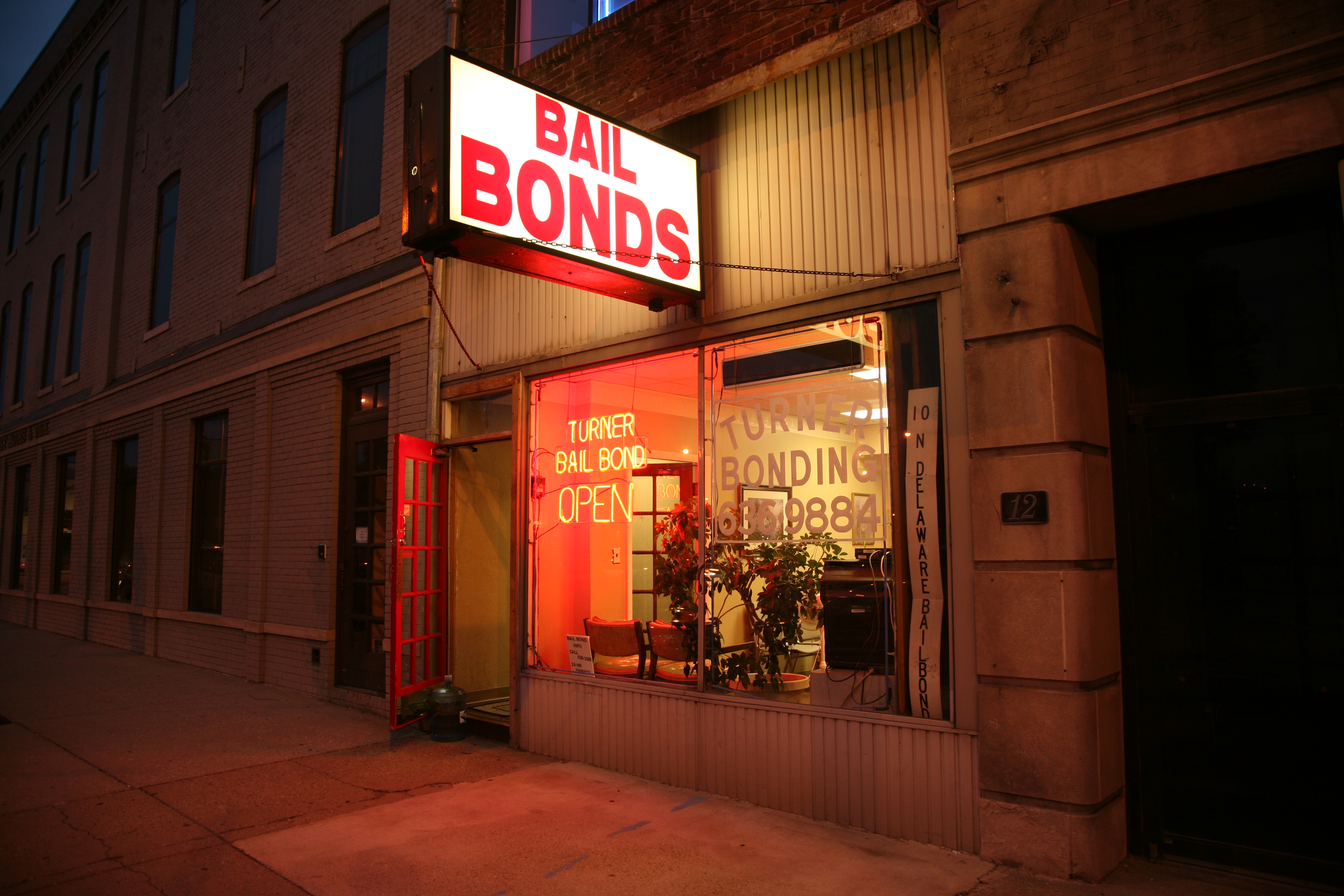 Upward mobility has stalled. According to Stanford Professor of Economics Raj Chetty, “social mobility is low and has been for at least thirty or forty years.” Of those born into the bottom income quintile, more than a third remain there as adults. However, progressives who blame the free market misdiagnose the problem. A 50-state analysis found that in more economically free states—those with fewer labor regulations and smaller governments—the wealth of the poor rises more quickly than the wealth of the rich, because freer markets produce more opportunity for everyone. The problem is that government policies like steep bail hamstring low-income individuals’ efforts to advance.

Read the rest at: The Federalist