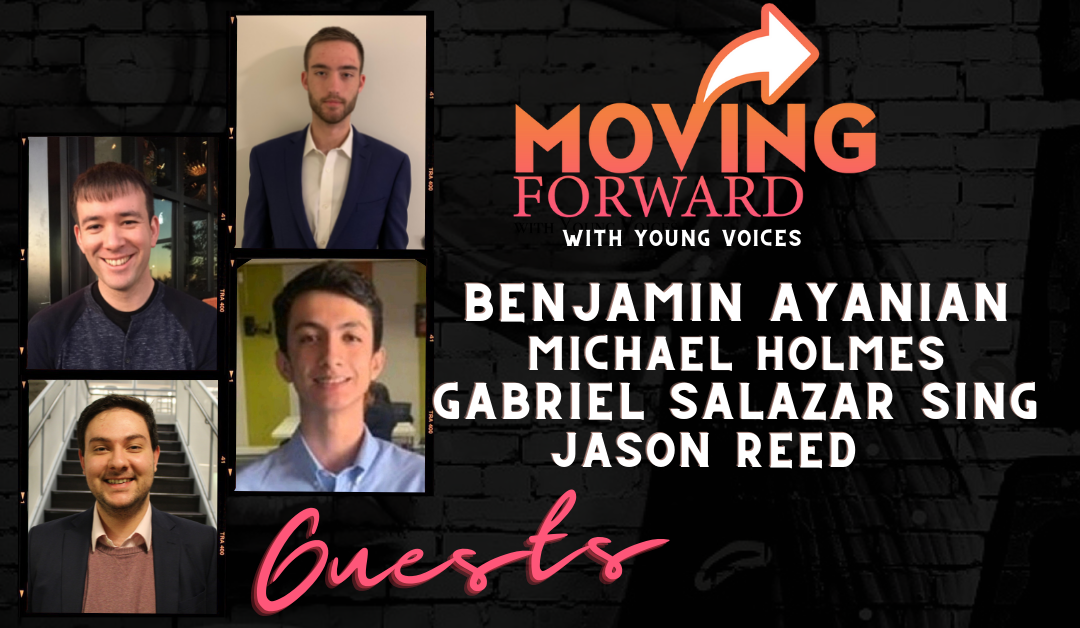 The past two years have been filled with examples of overuse and abuse of emergency powers. Benjamin Ayanian says Justin Trudeau’s actions, particularly, have given us an invaluable reminder of the fragility of freedom.

Immigration concerns remain high for many Americans. Instead of hyper-focusing on the Southern border alone, Michael Holmes recommends taking a closer look at creating more options for the Northern Triangle.

Is Mexico sliding into an authentic dictatorship under president Obrador?Gabriel Salazar Sing says, Obrador needs to be watched closely.

The current anti-vaping movement is falling prey to political manipulation. Jason Reed explains how Michael Bloomberg and the WHO are doing great damage in the name of public health.