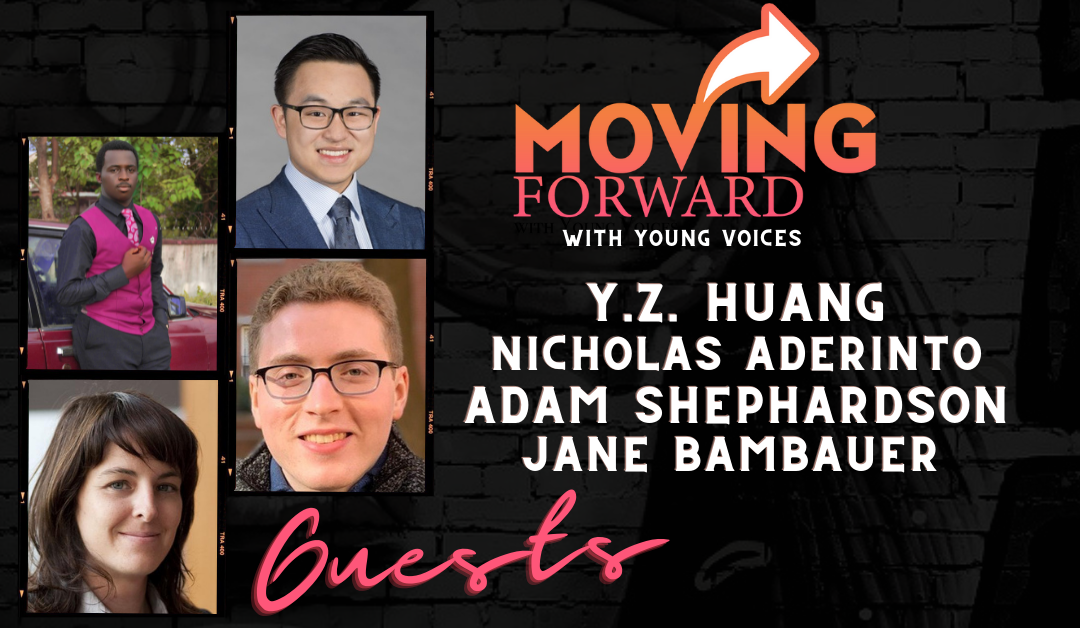 The debate over possible statehood for Washington D.C. has been going on for a while. Y.Z. Huang says the Ottawa protest proves that D.C. shouldn’t be a state.

The current conflict between Russia and Ukraine has brought a number of energy issues to the forefront. Nicholas Aderinto explains why building the EastMed pipeline would free Europe from dependence on Russian energy.

Public schooling has become ground zero for the ongoing mask wars across the country. Adam Shepardson reminds us that school choice is the answer to Virginia’s mask wars.

The calls for greater regulation of online content by social media companies are proving very tempting to members of the federal government. Jane Bambauer says, when it comes to social media, hate the players, not the game.