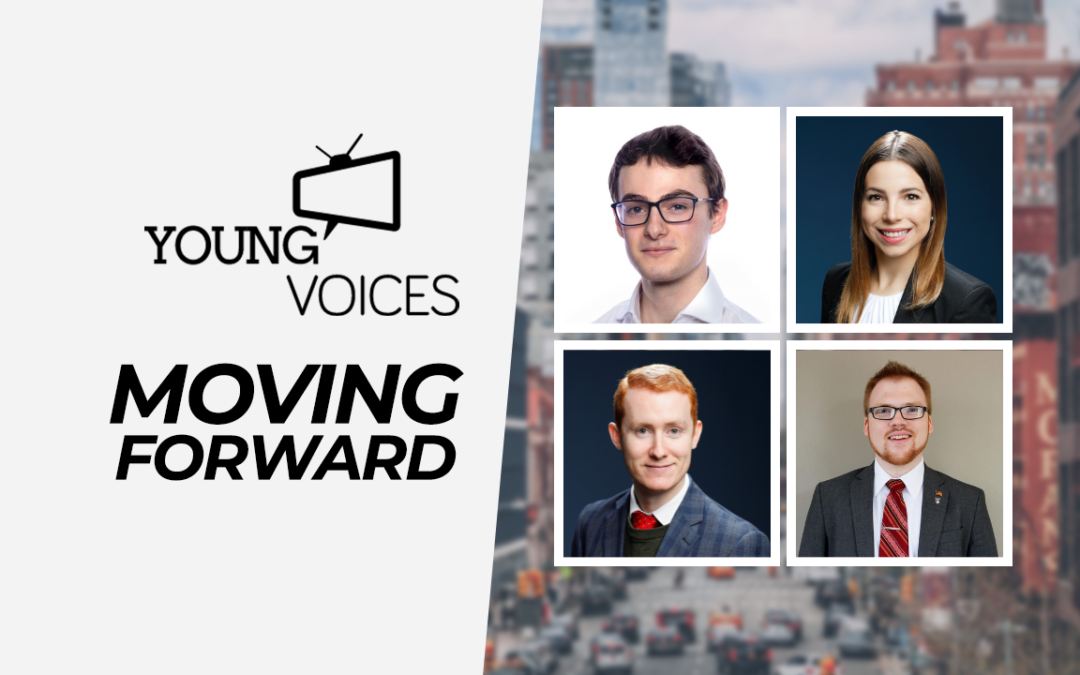 Efforts to curb inflation on the part of the U.S. Federal Reserve are likely to have consequences around the globe. Ben Cope relates how the fed’s policies could negatively impact the economic plans of the U.K. Prime Minister Liz Truss.

The U.S. Senate last week passed a bill to end the mandate that animal testing be part of the FDA’s drug approval process. Elise Amez-Droz says it isn’t just the lab rates that these lawmakers are looking to protect.

The Biden administration’s claims of fiscal responsibility are ringing hollow these days. Jack Salmon explains why this is not an administration of deficit hawks.

Elon Musk’s bid to purchase Twitter and the legal battle that ensued after he sought to renege on the deal are making some big waves. Peter Pischke spells out how Musk may have betrayed his fan base.

ABOUT MOVING FORWARD: Young Voices sponsors a weekly radio show for our contributors to discuss pressing policy issues and their latest work. Moving Forward with Young Voices is hosted by Bryan Hyde and broadcasts on Radio St. George 100.3FM (KDXI-LP), a terrestrial radio station in Utah. It is also available to stream as a podcast on over 40 platforms including Podbean, Google Podcasts, Apple Podcasts, Spotify and YouTube.