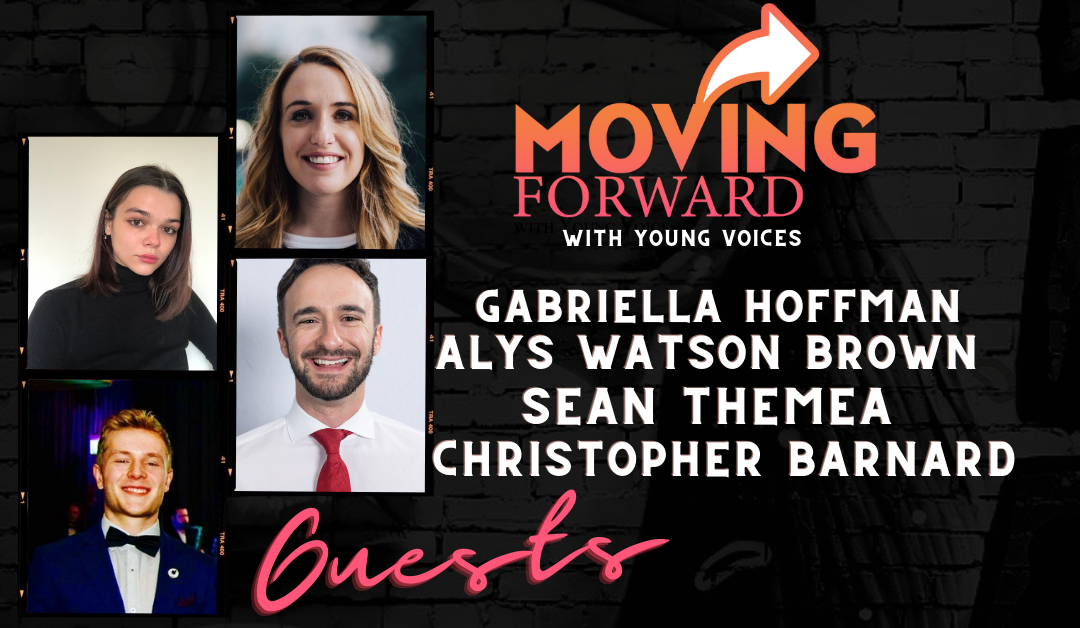 The gig economy has been a huge boon to people seeking ways to make a living outside of the traditional 9-5 model. Gabriella Hoffman warns that David Weil’s return to the Dept. of Labor could imperil worker freedom.

The World Health Organization has become very influential over the past couple of years. Alys Watson Brown explains why the U.K. didn’t fight its way out of the European Union only to be ruled by the unelected WHO.

Some of the economic hardships that have followed Covid-19 have been self-imposed. Sean Themea has a great take on how in response to Covid, Broadway got woke and went broke.

Not so long ago, we weren’t supposed to talk about election integrity. Christopher Barnard notes that it’s interesting how the Biden administration’s voting right act is rife with hypocrisy over this issue.