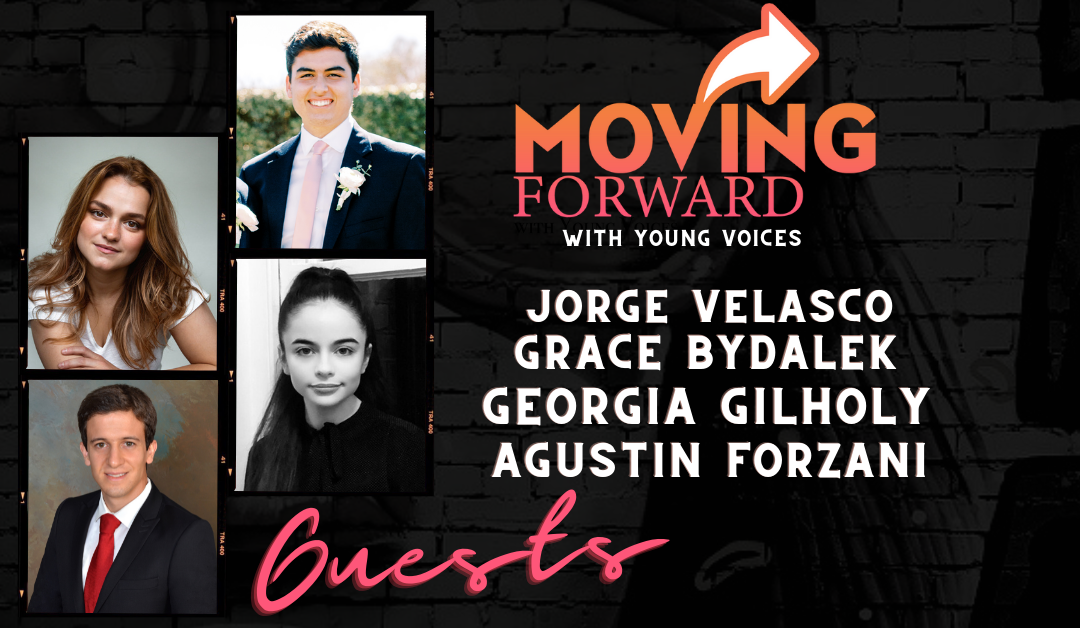 It’s been two years since lockdowns began and, on college campuses, the restrictions seem to show no sign of ending. Jorge Velasco says it’s past time to end the creepy campus Covid craze.

Like many pieces of legislation, the American Innovation and Choice Online Act aims to do precisely the opposite of its otherwise pleasant name. Grace Bydalek has a timely take on big government’s tech war on the little guy.

Woke curriculum is finding its way into schools everywhere. But is it really about solving problems? Georgia L. Gilholy asks that we imagine the effect on a child who’s told he’s not racially innocent.

With inflation becoming an ever greater part of our daily lives, politicians are stepping forward to promote their favorite solutions. Agustin Forzani weighs the political implications of price controls and whether they solve the problem or create new problems.