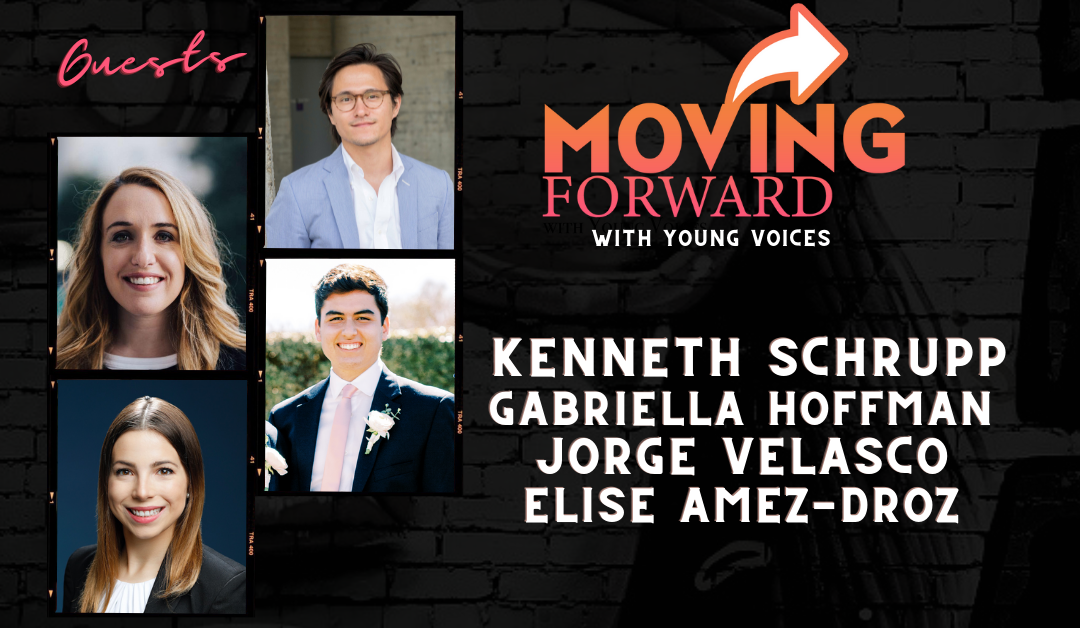 Few people have a greater vested interest in preserving the great outdoors than do sportsmen and fishermen. Gabriella Hoffman says a proposed lead ban would undermine these genuine conservation efforts as well as access to public lands.

Congress and the Biden administration are feverishly working on passing further gun control legislation before the November midterms. Jorge Velasco warns that the gun reform bill is anything but a solution.

Congress has a habit of putting off problems until they become an undeniable emergency. Elise Amez-Droz explains why the looming insolvency of Medicare’s hospital trust fund requires action sooner than later.

ABOUT MOVING FORWARD: Young Voices sponsors a weekly radio show for our contributors to discuss pressing policy issues and their latest work. Moving Forward with Young Voices is hosted by Bryan Hyde and broadcasts on Radio St. George 100.3FM (KDXI-LP), a terrestrial radio station in Utah. It is also available to stream as a podcast on over 40 platforms including Podbean, Google Podcasts, Apple Podcasts, Spotify and YouTube.