Can the GOP thrive without young voters who care about climate? 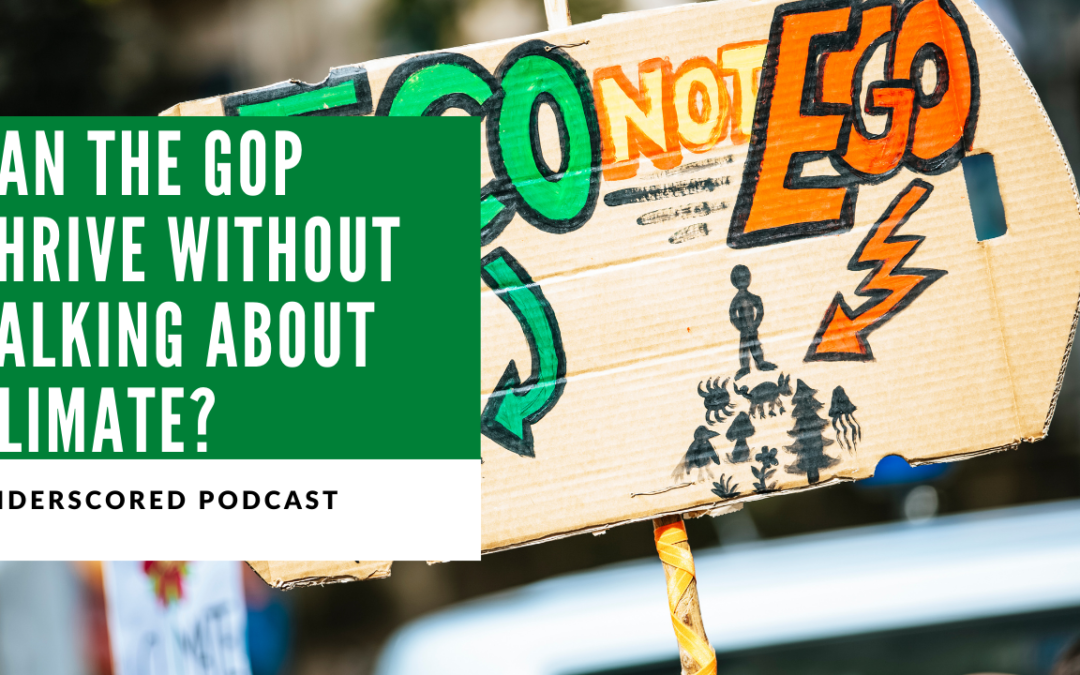 “The 2020 Republican National Convention lasted four days and featured over 70 speakers. The wide range of topics addressed included immigration, education, health, housing and policing. And yet, no speech proposed a single policy designed to combat climate change, arguably the single most politically and electorally significant issue of our time,” wrote Jason Reed in the Deseret News. He argues that the Republican Party, long mired in denialism on climate, is giving away a generation of voters who care about this issue above most other things.

Stephen Kent and Jason discuss this and more on Underscored.

Jason Reed is digital director at the British Conservation Alliance and a Young Voices contributor. He writes for the Times of London, the Independent, the Telegraph and several others. Follow him on Twitter: @JasonReed624.