Episode 33: Will the Afghanistan Papers move the American public? 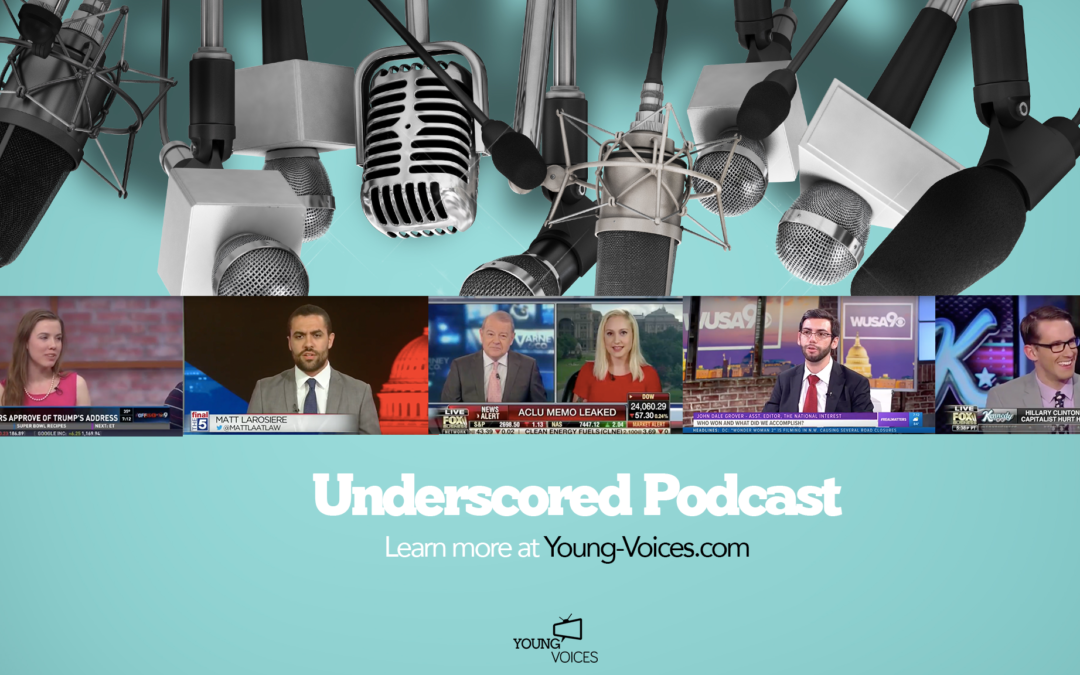 Foreign Policy fellows Jerrod Laber and Zachary Yost join Underscored to review the contents of the Washington Post report on Afghanistan, and the US government’s effort to cover-up the failure of the 18-year war.

Many American’s concerns about the country’s long-standing war on terror were well-founded. In the “Afghanistan Papers,” a 2,000-page collection of numerous interviews with high-level U.S. defense officials by the Washington Post, a disturbing PR effort was uncovered to spin the Afghan war effort into the best light possible, even though leaders at the time knew it was not a winning situation. This, of course, resurrects the age-old question: how can Americans trust their government when things like this occur, and have occurred before? Two generations before me a similar lesson was supposedly learned by the American public about open-ended war, mission creep, government lies and cover-up. Yet, here we are again.