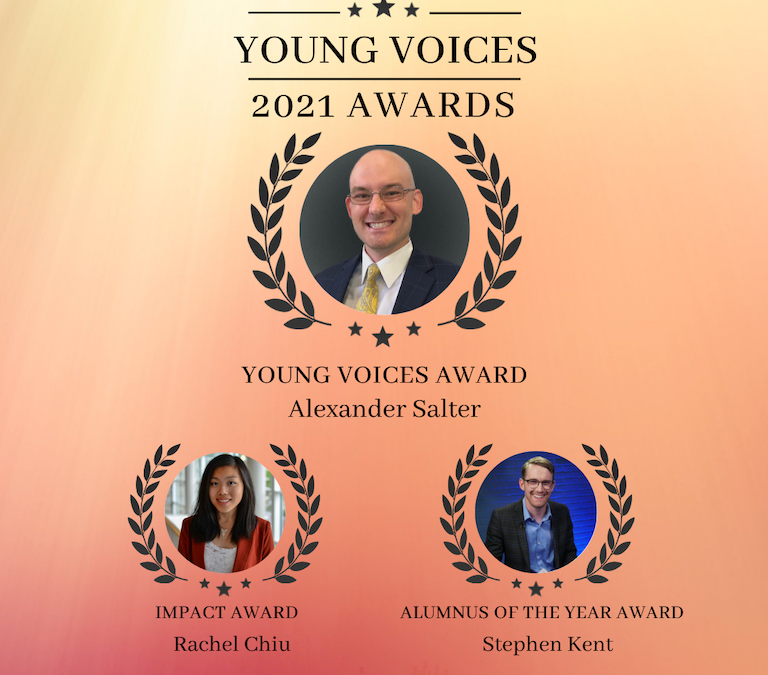 We’re happy to announce the 2021 Young Voices Award winners! You can watch a recording of the ceremony on Facebook.

The future for liberty is brighter because of the work of these recipients. A hearty congratulations to all of them!