Nate Hochman is concluding his studies at Colorado College. He was an editorial intern at National Review for the summer of 2019 and an ISI Summer Fellow at The Dispatch.

His writing has been published in National Review, City Journal, The Dispatch, The Washington Examiner, The Washington Times, Quillette, The American Conservative, Townhall, The Orange County Register, The Colorado Springs Gazette, Intercollegiate Review and various other outlets, including in the September 2020 print issue of the National Review magazine, and he has appeared on various television shows, podcasts and radio programs such as Fox 5 DC, the First Things podcast, Matt Lewis and the News, the Acton Line and numerous others. He’s also a graduate of AEI’s Summer Honors Academy, a Young Voices Associate Contributor and a Conservative Fellow at the Citizens’ Climate Lobby. 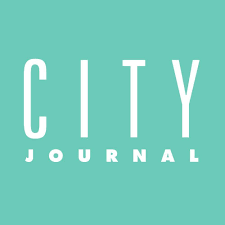 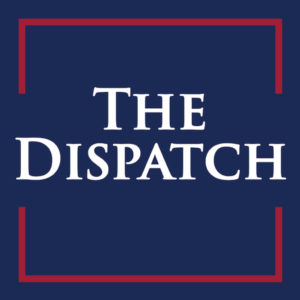