Media disruption will undoubtedly define the 21st century. Podcasts! YouTube! Twitch! These are the places where younger generations are forming opinions, sharing ideas, and writing the next chapter of public discourse for countries around the world.

Young Voices’ Accelerator program began in 2019 with a focus on the medium of podcasting. The explosion of podcasting in the last decade has been jarring in terms of audience growth and profitability. It used to be that finding streaming content based on your specific interests was a chore — this is no longer the case. Right now, roughly 55% of American consumers report listening to podcasts and the numbers for YouTube are far greater. Rising generations have been shown to prefer video streaming over audio.

In this new iteration of the Accelerator, Young Voices will take on a wider range of platforms within what’s often called the “Creator Economy.” Whether your aim is to be an all-star podcaster, YouTuber or streamer…

— we want to help get you closer to that goal.

In this six-month, boot camp-style program, our team will review and accept inspired applicants around the world into this incubator program for liberty-minded creators, to develop their skills and provide resources to maximize impact.

Applications are open to people of all ages and experiences with podcasts and video streaming. You can pitch us a new show or work with us to improve your existing one. Accepted applicants will be required to watch a short webinar about the nuts and bolts of podcasting and promotion. Upon completion, Young Voices will mail a Creator Startup Kit (webcam, mic, lighting) to help you with your equipment needs. From there, applicants will have monthly one-on-one mentorship calls with PR pro, podcaster and YouTube show host, Stephen Kent. 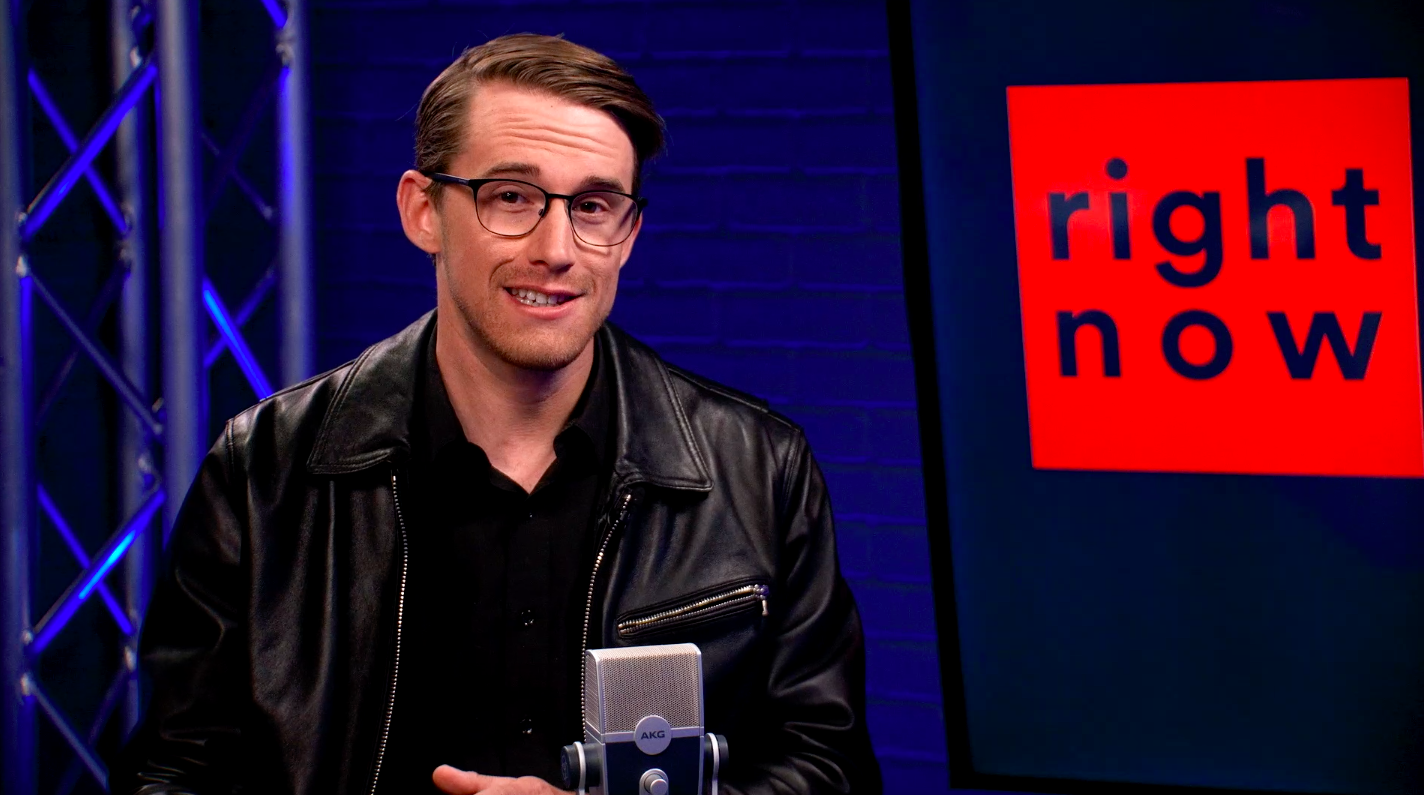 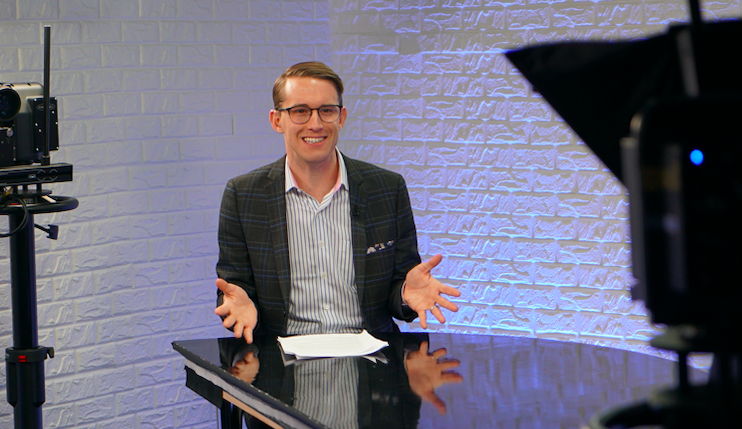 Young Voices’ PR lead, Stephen Kent, is host of the popular Beltway Banthas Podcast + Right Now, a YouTube talk show. He serves as a consultant, instructor, and connector for participants in the Accelerator Program, dedicated to making their vision a reality. He also brings in guest speakers and additional mentors who know the ropes of production, marketing, and audience building.

Let’s face it. Just about anyone can start a podcast or create a YouTube channel, but what Young Voices brings to the table with this program is a path to defining and finding success with your show. I’m excited to work with our next batch of creators and push them forward!

Past participants of the program include: 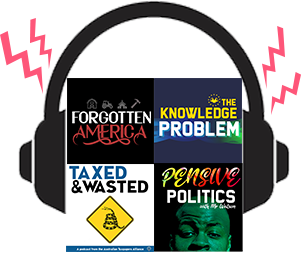